With their latest album, Get Yourself Outside, Colorado-based Yonder Mountain String Band once again echoes out into the universe its place as not only a pioneering jam-grass act, but also one of the most innovative, intricate groups in the live music scene — something the groundbreaking ensemble has proudly held high for the better part of a quarter-century.

Yonder Mountain’s early success was fueled by their desire to make a sound distinctly their own, whether performed on crowded stages or selling out the hallowed Red Rocks Amphitheater. Their traditional take on bluegrass sound was fused with their diverse musical influences ranging anywhere from punk rock to the Grateful Dead.

The combination of the band’s unique personalities extended musical improvisations, their jam band fan culture and their collaborative effort on writing and arranging original songs which span multiple genres—attracted more of a freewheeling jam crowd than the traditional bluegrass scene which, in turn, exposed a whole new generation of fans to Bluegrass.

No band that has stood the test of time is without transformation and Yonder Mountain has had their fair share of change. In 2014, Yonder Mountain and Jeff Austin announced they were parting ways. Austin went on to tour full time with his side project, The Jeff Austin Band, with a rotating lineup of musicians playing with him until his unexpected death in 2019.

Yonder’s ninth studio album, Get Yourself Outside, was released in February of 2022. It features founding members Adam Aijala on guitar, Ben Kaufmann on bass, Dave Johnston on banjo, alongside the 2015 addition of Allie Kral on fiddle, and newcomer, multi-instrumentalist Nick Piccininni handling duties on mandolin, second fiddle, and anything stringed.

Yonder Mountain String Band is a quintessential ensemble honing its craft night after night on the road; the result is music that doesn’t stand still, it’s always progressing. 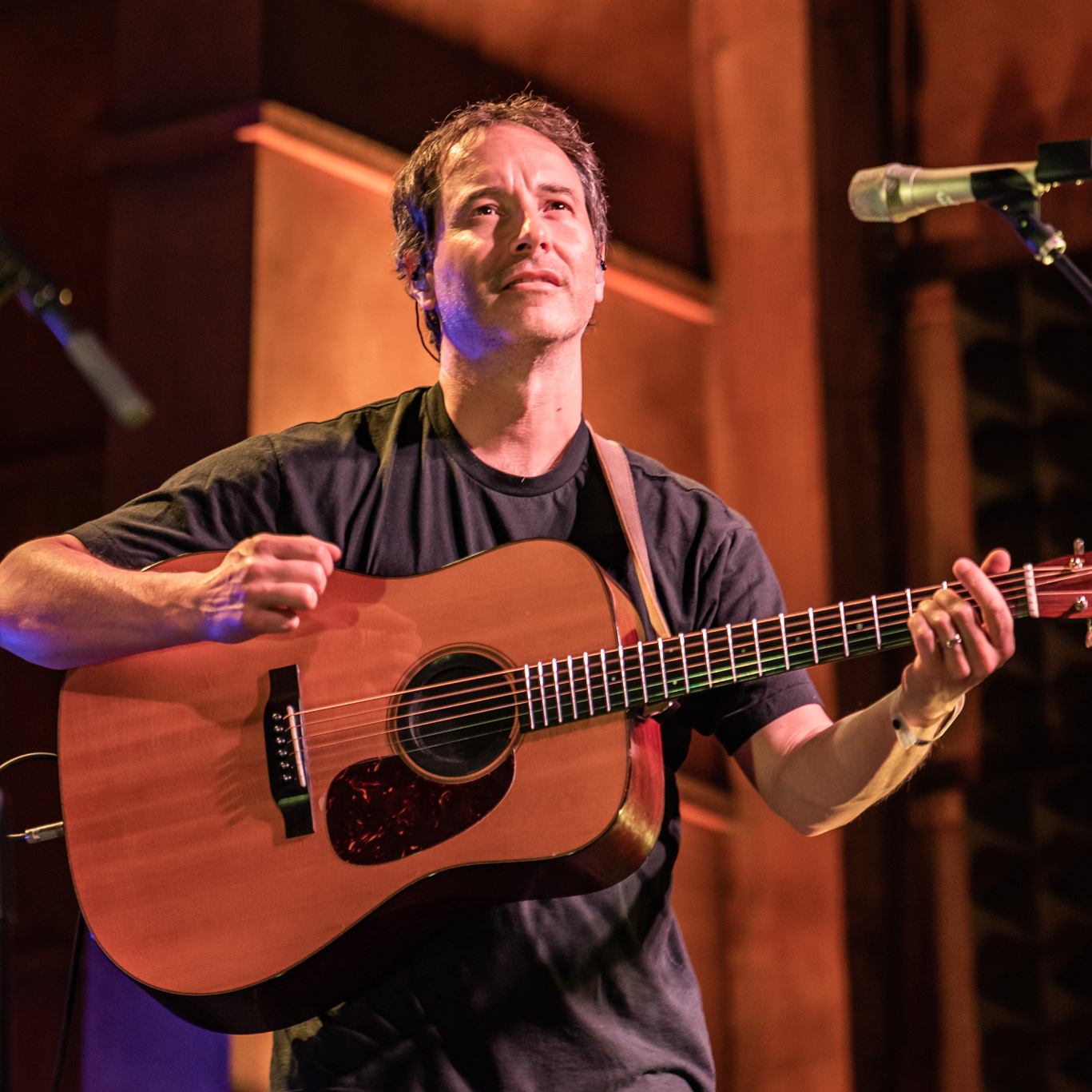 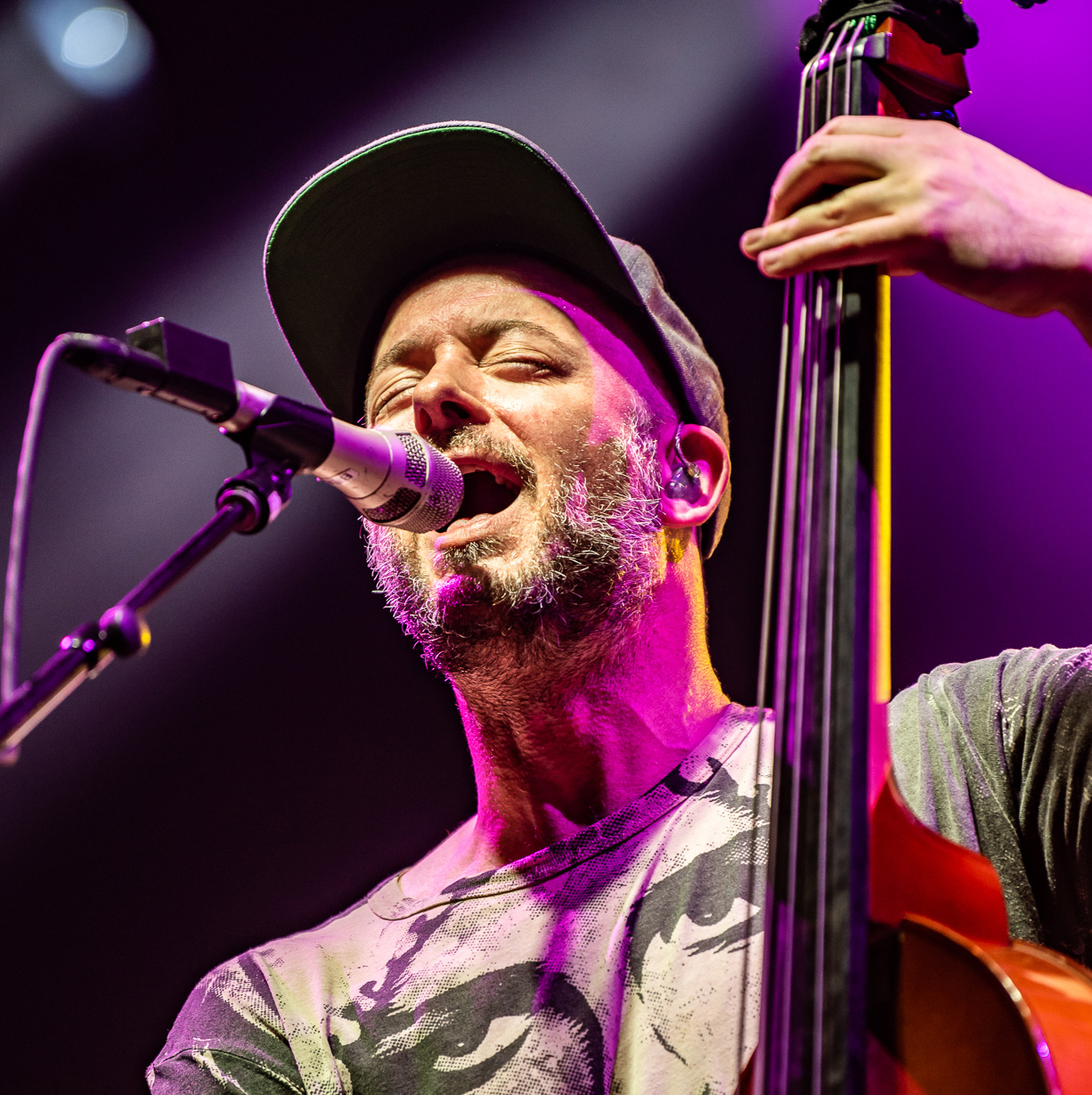 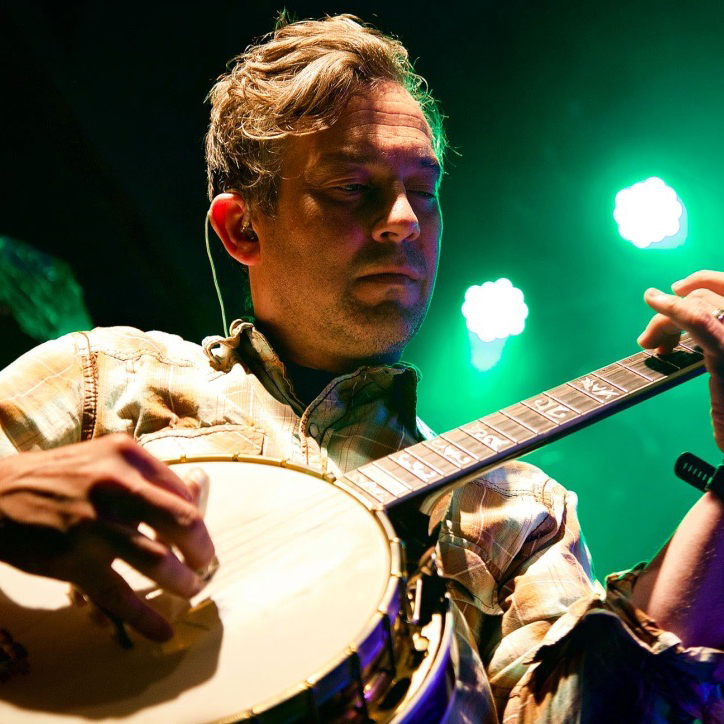